It is time to recap and to try to find new investment opportunities now September.  In my blog “Investing in the middle of June” I tried to reason around why to believe in seasonality. 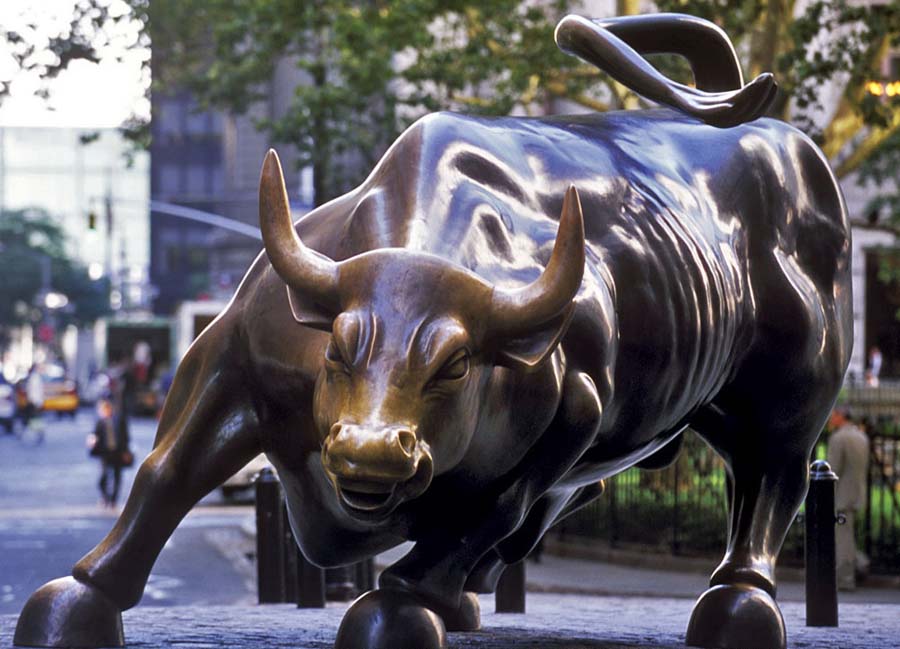 September has a rumor of being the least performing month of the year. Earlier I have outlined the earnings season months JAJ to be the best.  The JAJ being January, April and July.

Even in believing in seasonality. One must always analyze the individual years.  I have come up with the term subjective odds. It is the individual investor to put odds on the market, the odds for a bull or a bear.

In June I argued around a June 5% sell down.  I argued there was not much sign of a big sell off this year.  The chart suggests this was pretty much how it went.

In July we got the profit season rally described in my blog “How to do – profit seasons”.  All of the FANG rallied from the Quarter’s start. Hope you traded and cashed in on the July bull.  As you can see the rally ended in a small sell off.

A chart showing the last year of Nasdaq trading.  A huge rally since the November presidential Election.

What about investing now September.  The market been somewhat flat since June.  I have told you before what to do in these situations. I described this market setting in “Trending sideways”.  One ought to invest in the direction commencing when you believe the sideways trend to end.

In the illustration above I see no sign of a major sell down. But remember always to trade with a stop loss.  September like June a month to be more cautious.

We got pretty good August jobs figures and the GDP growth was revised up to 3% last week.  This positive for the markets. Your belief in the markets must be based on your take on the US economy.  The economy been on track for years.

Hope you have enjoyed the great market bull of 2017.