In June I posted my first general semiconductors stocks blog.  The Semiconductors had rallied for years. I tried to give you my take on the sector.

November 2016 I came with my AMD blog, I told you why I was positive and believed in the company.  It peaked out as the 6th best US stock overall one year.

Here you can see the Semiconductors index SOX since my June blog. Performed well as you can see, beating the overall market by 10%.  Looks like I have been lucky with my positive June analysis.

In June I pointed out the growing artificial intelligence and server park segments as drivers for the sector.  Media has focused a lot around chips in the cryptocurrencies segment as well. 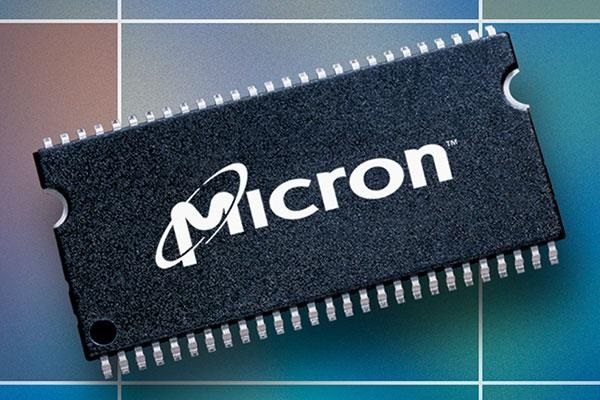 I believe the sector to be one of the top contenders for the S&P 500 winners list 2017.  They are already leading among the S&P 500 one year, and the late surge, being among the top 10 in the one month span.

They have to prove their winners list placing in the ongoing earnings season.  If we get great earnings another reason to stay with the semiconductors.

As I said in June the market believes in semiconductors and still do.  The late rally in the sector a proof of this.  Many investors try to keep to winner stocks and this sector a true winner the whole year.

Hope some of you read my June blog and sit on a 30% return since.