Tesla Inc fetched my interest a long time before its 2010 IPO.  I was impressed by its Roadster model which is a full electric sports car.  Media reported a lot of cool folks owning it.

From time to time I follow company introductions.  In June 2010 it was time for the Tesla IPO.  Media reported Daimler, Panasonic & Toyota to be partners.  I started following the co.  In November 2010 I began my blog coverage.

In the start of 2013 Tesla was the most shorted co on the US market.  I started seeing a potential short squeeze.  The stock  had been running for a couple of years and the shorts started to look weary.

At the $40 level I got lucky and tweeted “Tesla Motors up on heavy volume”.  As you can see from the chart it started rocketing.  The shorts started panicking and the short squeeze was a reality.  If I remember it right 2013 was a year Tesla came up with its first earnings on the positive side.  Stocks have a tendency of rallying around such positive news.

Tesla rocketing in 2013 was of course more than a squeeze. You do not get such a rally without many believing in the co and its technology.  Many view Tesla more of a tech firm than a car manufacturer.

The rally continued into 2014.  It consolidated for a while.  The introduction of the model 3 in 2016 gave the stock new attention. 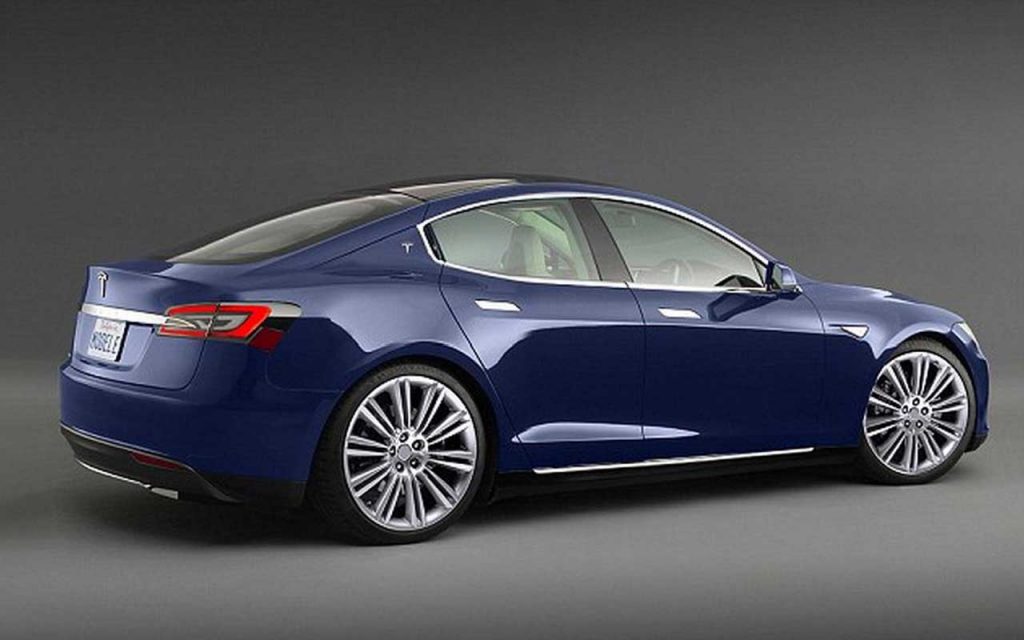 This was to be a cheaper model than the model S with a km 350 range.  It has received hundreds of thousands of preorders.  This will be the first large scale production model of Tesla reaching 10,000 cars a week in 2018.

The rally we have seen since the end of 2016 till now has all been about the model 3.  The stock up 75 % this year.  Not uncommon with such rallies up to tech introductions.  You can just look to the introductions of new Iphones.

I have covered a lot of great companies like Amazon & Apple and I will compare Tesla with those.  Tesla been one of the long term greats.

I will for sure continue covering the great Tesla. Still a very interesting co and I believe the future could be great for electronicly charged vehicles.

In my country Norway Tesla has been a giant success being the biggest overseas market for the Co.  The model S has even topped the overall car sales lists.