In all times man has been interested into finding ways to invest and prosper from wise ways. In the stock market analysts have come up with different ways to analyze.  They use different ways like technical and fundamental analysis.

In April I proposed there were patterns in the market to benefit from. Earlier I have presented the presidential election to be a historical market pattern to make use of. 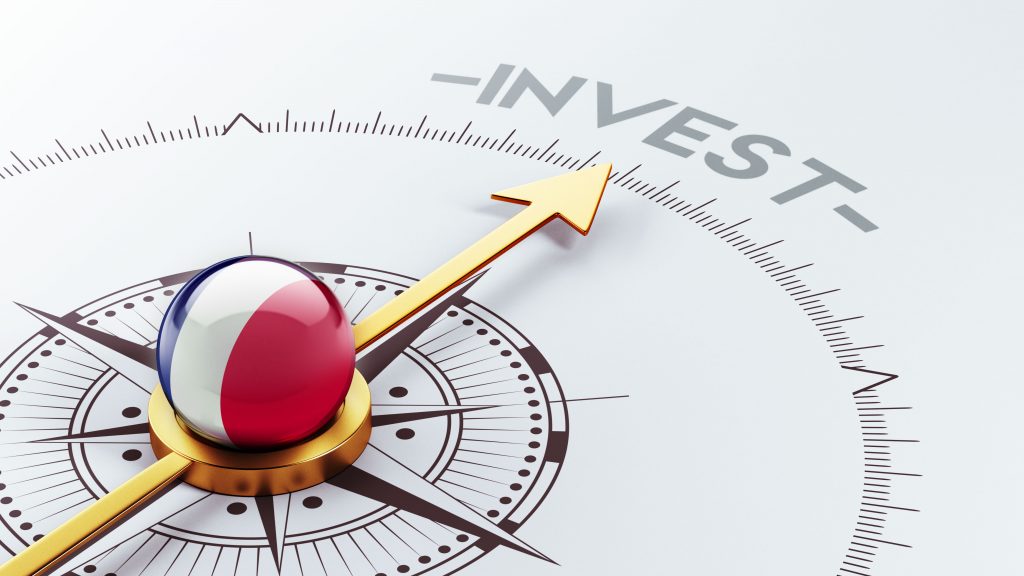 Further I suggested to buy into stocks starting to run from the new quarter’s beginning.  Sometimes the market believed in nice earnings all from the quarter’s start. 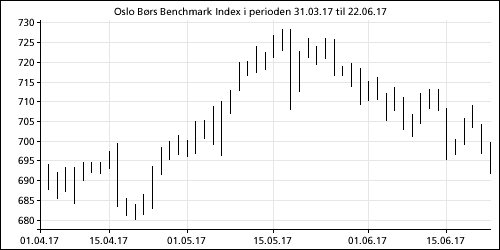 Here you see the Oslo market from the beginning of April. Here you can see the suggested pattern.  The profit season rally starts mid April and lasts till mid May.  This is quite a typical recurrence.  Why not make use of this knowledge.

What about my proposed stock run all from the quarter’s start.  In the chart you can see the best US stock last 10 years Netflix in the latest profit season.  The stock starting to run like suggested from the start of the month.  You can see this pattern in all of the FANG stocks.  The FANG being Facebook, Amazon, Netflix and Alphabet.  All of these performed since my January blog. Hope you invested in the FANG from the month’s start.

I have just suggested ways to invest wisely.  This profit season pattern I have learned from my years following the markets.  This time around it seems to have worked out all right.